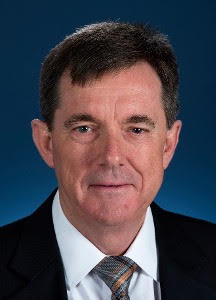 Richard’s career with Australia’s Department of Foreign Affairs and Trade included two postings to Brunei Darussalam; postings as deputy head of mission in Athens and Taipei; and as Australia’s first  Consul-General in Makassar, eastern Indonesia. He has also represented Australia at the United Nations on nuclear non-proliferation matters. Following retirement in 2021 he founded Diplomats for Climate Action Now, fulfilling a career-long interest in climate change and the environment. He is committed to doing what he can to make our planet a safer place for his granddaughter’s generation. 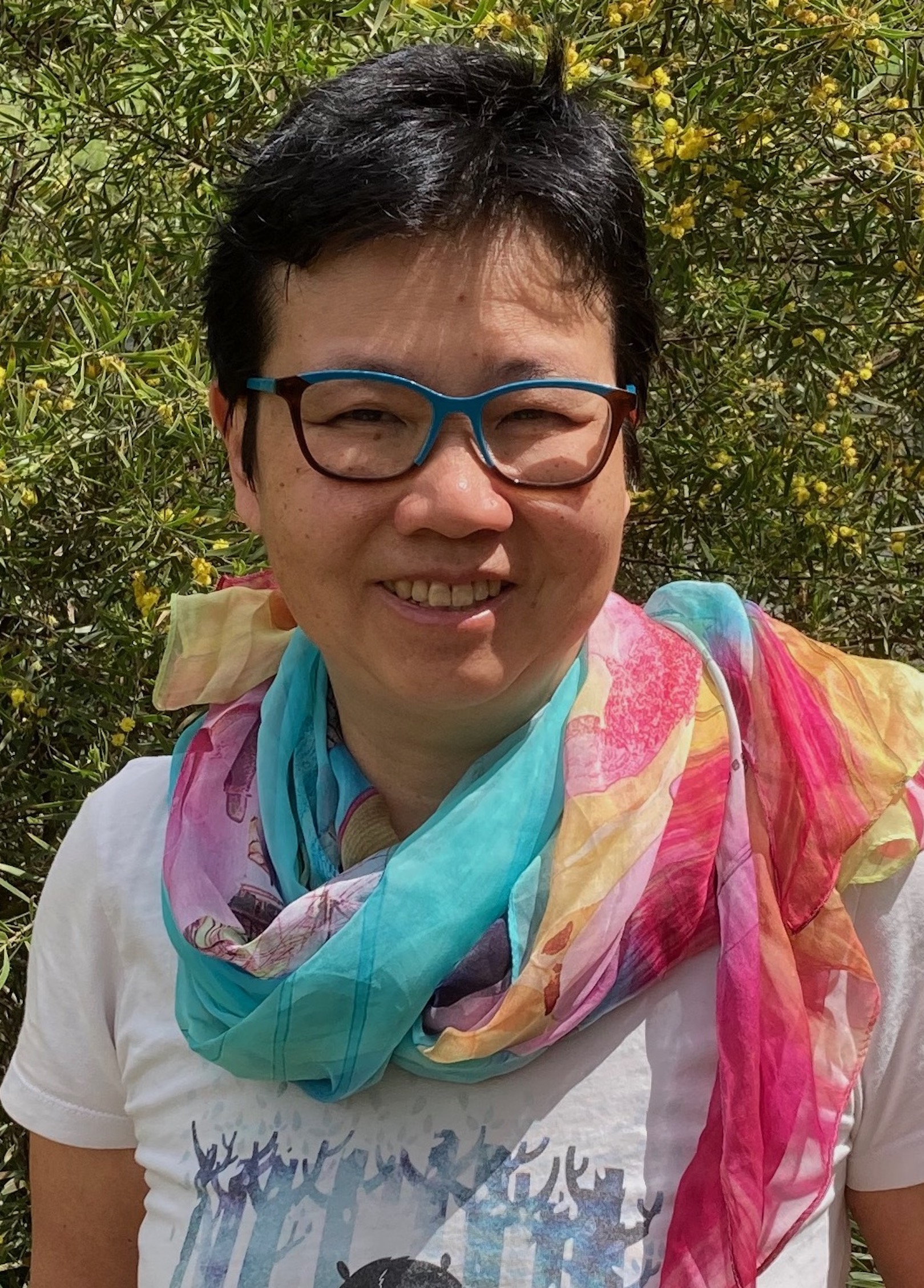 Over a 30 year career with four postings - in Port Moresby, Brussels, Beijing and Hong Kong - Janaline has represented Australia on issues as diverse as the UN climate and biodiversity negotiations, Pacific regional fisheries, EU agriculture, environment and trade issues, a bilateral film cooperation treaty with China, and air services with Hong Kong. Janaline actively campaigns for climate action, biodiversity conservation and the elimination of plastic waste, and is determined to leave her children a better planet than the one she inherited. 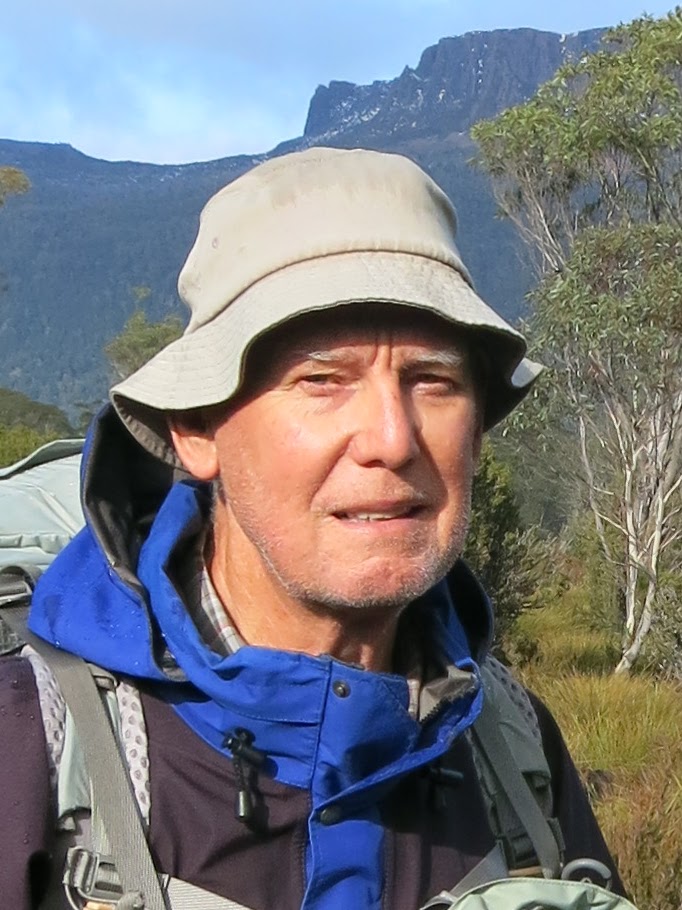 Over a 46 year career in DFAT with ten postings, the last as head of post and consul-general in Ho Chi Minh City - Graeme has diverse experience across many countries focusing primarily on management, consular, protocol and security.  The Mekong was critical to a deeper understanding of the impact of climate change and the necessity for urgent action.  Since retirement, Graeme has completed a masters in energy change at ANU with a focus on the economics of the energy transition. Graeme is now looking for opportunities to apply lifetime experience and learning to the critical issue of the energy transition, besides volunteer work at U3A and a community garden. 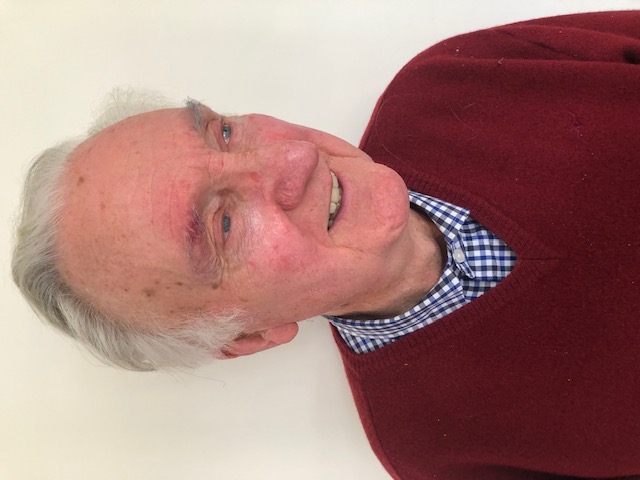 Denis joined the Department of Foreign Affairs in 1971 after completing his PhD in chemistry. Over 17 years, he had diplomatic postings to Ankara, Nairobi and London. He was Deputy Permanent Representative to the UN Environment Program and headed the aid program for South East Asia and China. Since leaving government service, he has been CEO of the International Development Program of Australian Universities and Colleges, of the UK-based Centre for Agriculture and Biosciences International, and of the Crawford Fund, which promotes investment in international agricultural research and training. He is currently an honorary Visiting Fellow at the ANU School of History. 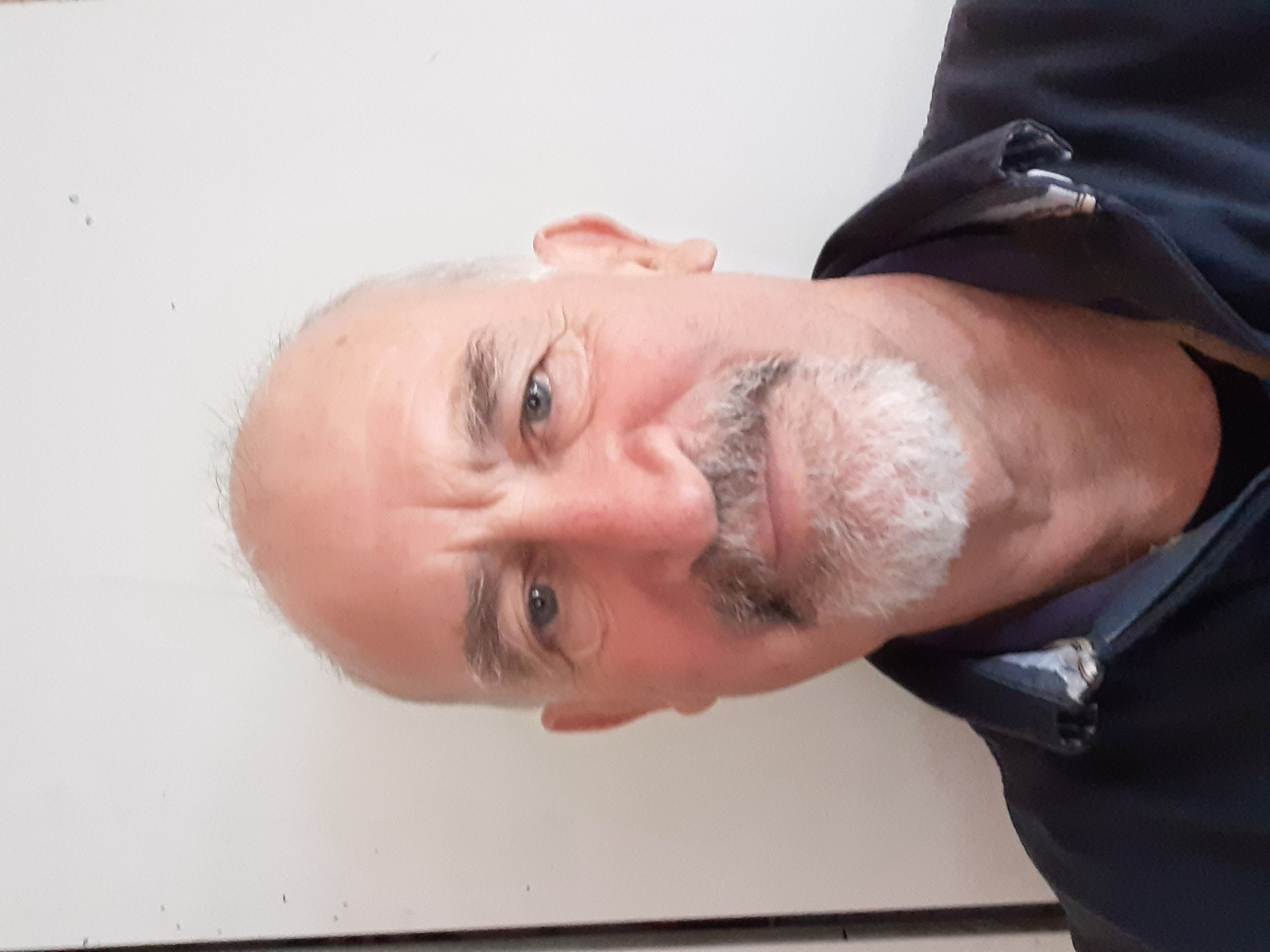 Alan worked for 36 years on Australian aid programs, initially in the Pacific with postings to Fiji and New Caledonia. Alan followed this with work on multilateral programs and a posting to the United Nations in New York. The latter third of his career focused on humanitarian crisis recovery and disaster response activities.  This included a secondment to Canadian aid in Canada, three short term response attachments to Jakarta, and deployments to Iraq and Afghanistan. 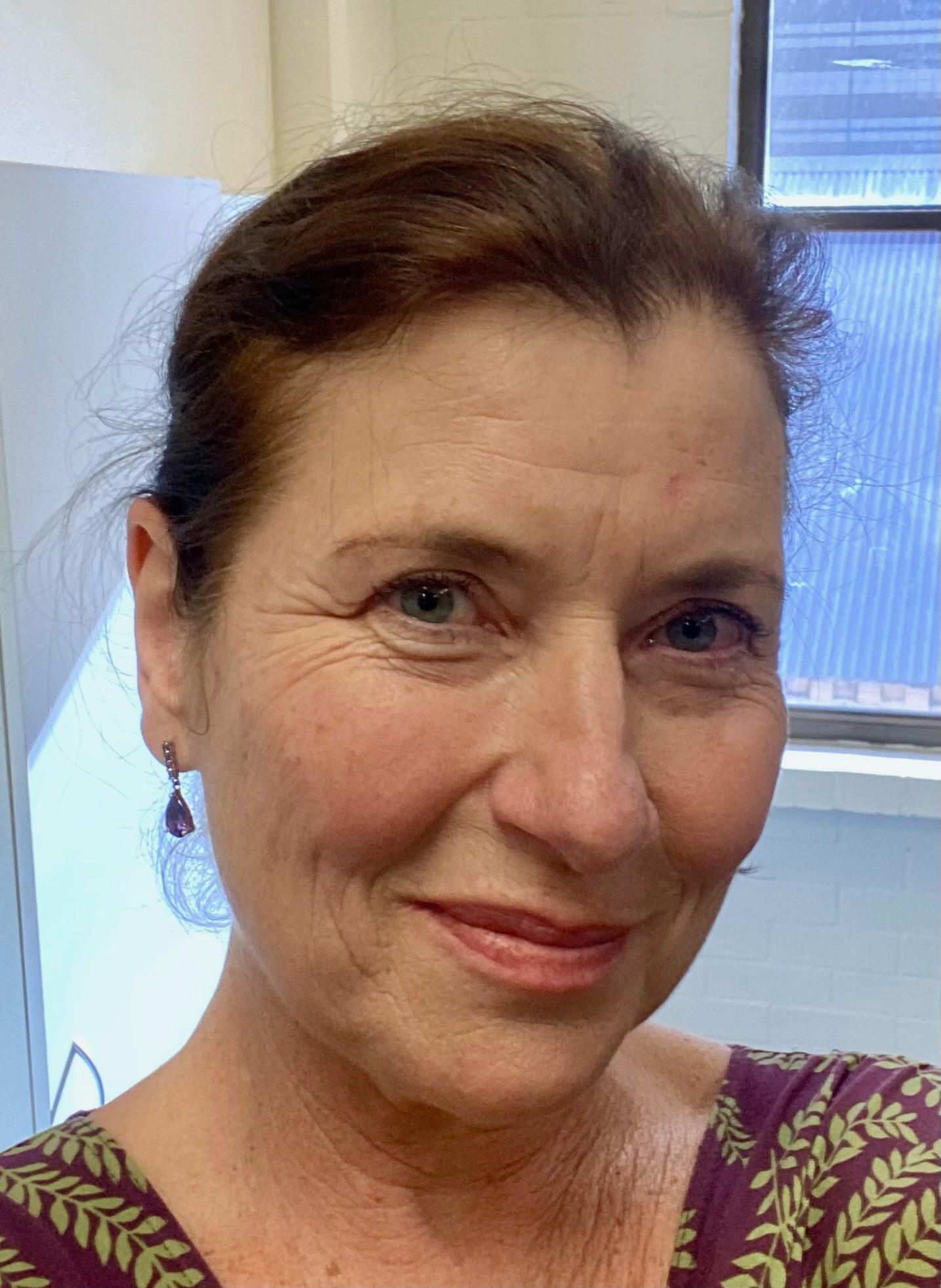 Susan represented Australia in  Zimbabwe, New Zealand and Thailand on issues including  environment, human rights, trade, bilateral treaties, and quarantine. After leaving government service, she ran her own corporate communications business and lectured in leadership and governance. Susan was formerly the Western Australian partner for EcoSTEPS, a multi-disciplinary consultancy that works with organisations seeking to contribute to a more sustainable world. She is admitted to the Supreme Court of Western Australia as a barrister and solicitor. 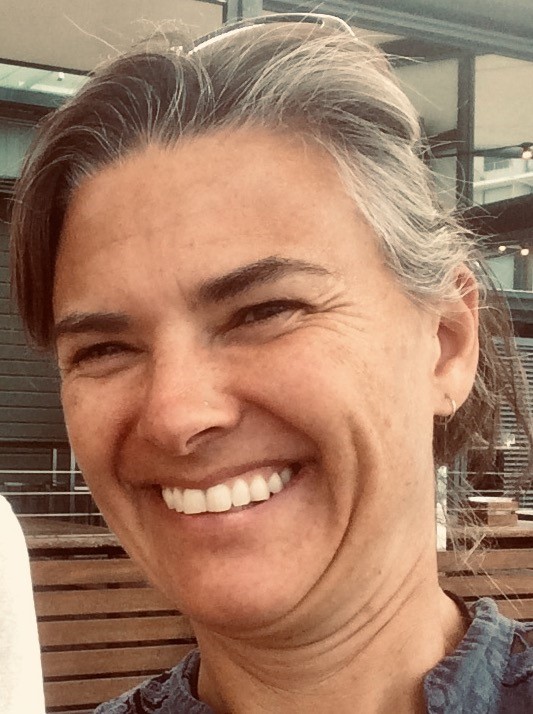 Anita's diplomatic career was focused over two decades on the Asia-Pacific, including as Deputy High Commissioner in Honiara and Consul-General in Noumea. In Hanoi she worked on political and human rights issues. As State Director Tasmania, she supported Tasmania's international engagement and Australian Antarctic policy. Anita now works in the education sector in Tasmania. She has a lifelong commitment to environmental conservation and is passionate about helping Australia become a leader on climate action. 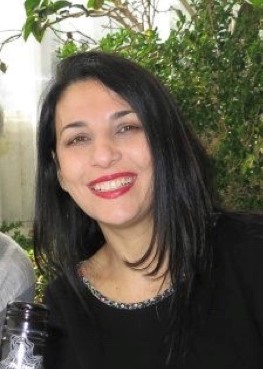 Maria’s DFAT career spanned policy roles on China, crisis management, international security and legal issues. Maria was posted to France and Sri Lanka, and as chargé d'affaires in Mauritius. She was a peace monitor in Bougainville after the civil conflict. Maria is founder and convenor of the Save the Bay Coalition that campaigns for biodiversity conservation and heritage protection in Sydney. Maria joined the Australian Conservation Foundation in 2021 as Head of Government Relations.