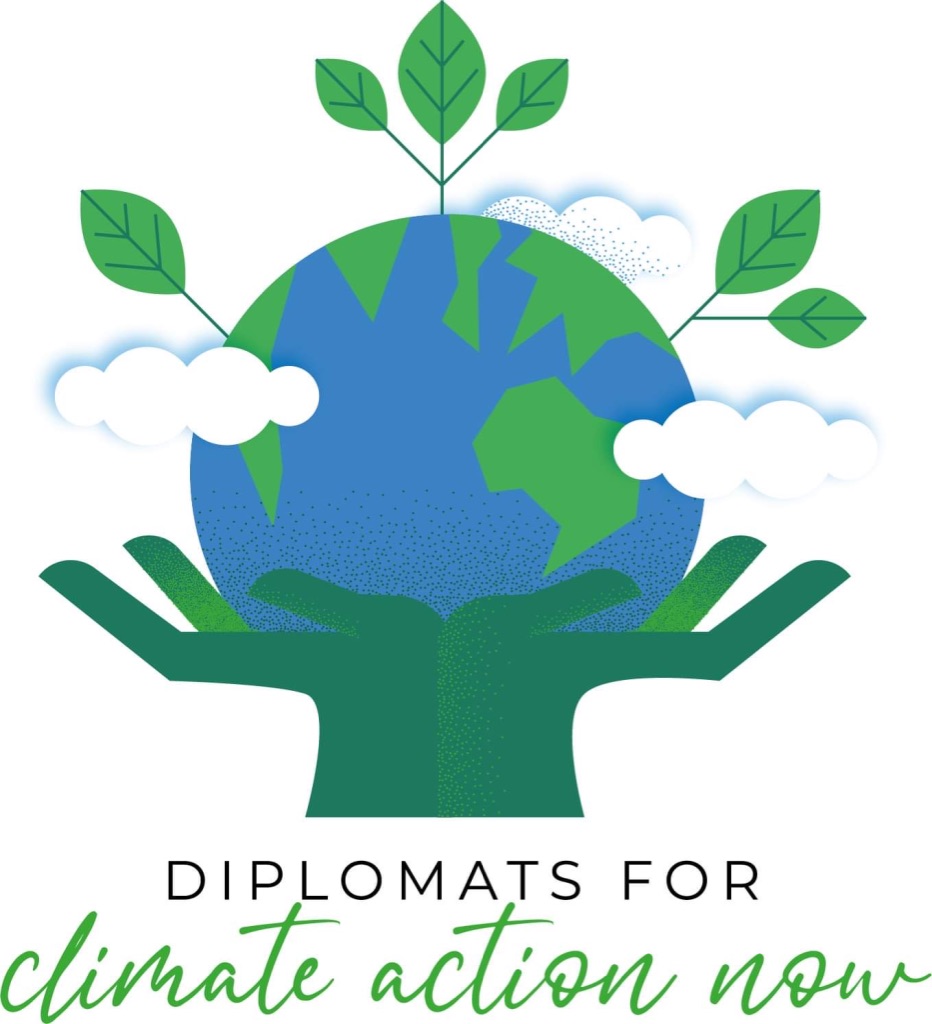 We are a group of former Australian diplomats, foreign, trade and development policy officers who are concerned about the effects of climate change on future generations and future life on this planet. We advocate for Australia taking strong action on climate and making climate policy the central focus of Australia's foreign, trade and development policies. We also argue that Australia should take an international leadership role in meeting the challenge of climate change.We propose a new policy framework, A Climate-Focused Foreign Policy for Australia, to guide Australia in achieving leadership and credibility in international climate action. This document provides a pathway for Australia to a new foreign policy fit to meet the challenges of climate change. As climate change is a global phenomenon the document highlights the important nexus between foreign and domestic policy: weak domestic climate policies reduce our influence in international fora and undermine Australia’s ability to achieve our global    foreign, trade and investment, political and security objectives.

A Climate-Focused Foreign Policy for Australia lists a range of policy options that Australia should adopt to meet its international obligations. These include enshrining the COP26 commitments in legislation, doubling Australia’s allocation of climate finance and recommitting to the UN Green Climate Fund. An important strategic objective for Australia should be to support developing nations, especially our vulnerable Pacific Island neighbours, as sea levels rise.

Our policy framework also includes a menu of options for government agencies to adopt in the new global environment where climate change has become front and centre of international discourse.

Over 90 former diplomats, including 38 former Ambassadors, contributed to the drafting of this foreign policy framework, and since then more have given it their support. Access the document here: A Climate-Focused Foreign Policy for Australia.